The Kingdom is an enclaved, landlocked country completely surrounded by South Africa. It is just over 30,000 km2 (11,583 sq mi) in size and has a population of around 2 million. Previously known as Basutoland, Lesotho declared independence from the UK on 4 October 1966 and over various decades was ruled by the BCP political party with King Moshoeshoe II as a ceremonial monarch. In 1987 he was forced into exile and his son Letsie III was installed as ceremonial monarch. He reigns to this day though for mainly ceremonial functions as he no longer possesses any executive authority and is prohibited from actively participating in political initiatives.

The name Lesotho translates roughly into “the land of the people who speak Sesotho”, which is the country’s official language. They also generally speak English as it is taught in schools.

Thaba Ntlenyana (3482m) the highest peak in Southern Africa is found in the north of Lesotho, and geographically most of the country consists of high mountain ranges, which have been carved out by rivers. All these rivers flow into the Senqu River (Orange River) and then on into the Atlantic Ocean.

A substantial percentage of the population live on the flat plateau referred to as the Lowlands, leaving the Highland areas sparsely populated.

About 4 years ago the Chinese came to an agreement to rebuild the main highways in exchange for diamond mining rights. As a result, the freshly laid asphalt sections are now exceptional motorcycling roads with wide sweeping corners and tighter mountain bends. The off-road sections which really get you “off the beaten track” and show you the true Lesotho and it’s highland areas, are challenging but not too much and the adventure bikes we use are the ideal vehicles for this.

The Kingdom of Lesotho

“You won’t hear traffic here, you will hear singing.

You will hear birds who wake early and crickets who stay up late. On the trails, you will hear the clanging of bells fastened to the necks of grazing sheep and the steady trickle of valley creeks. You will see vast and endless rolling hills, aloe plants as tall as you are, growing out of the dry ground, the russet glow that shines over the mountains as the sun slips behind them, and a people who have known laughter as well as they know struggle. You will taste the richness of authentic Basotho cuisine and smell the sweet, smoky bonfires that burn each night.

And soon, you will feel the magic.”

-As described by the Malealea Lodge.

8 days riding the awesome trails and sweeping tarmac roads in this unknown Magic Mountain Kingdom, totally landlocked within South Africa. 2.500kms – of which about 60% is off-road, in this biker’s heaven. Lesotho and it’s notorious Sani Pass must be on your bucket list…

By special request only, for groups of around 10.

The riding in and around Lesotho is exceptional both on and off road. It comprises the best riding I have ever done. The new Chinese asphalt from Sani to Butha Buthe is undoubtedly the best road riding I’ve ever done anywhere in the world, no question. The off-roading is perfect for the adventure bikes, challenging but not too much.

I just wanted to say what an amazing trip it was. It was one of the best one week trips I have ever done. Just the right balance of sublime knee down roads, gravel roads, crazy weather and drama to make it feel like a real adventure 🙂

Lesotho needs to be visited, it’s an amazing country, to this end the riding days are not too long allowing people to enjoy each destination.  Our lodge at Semonkong is in the Guiness Book of Records for organising the longest vertical abseil down the nearby Malatsunyane Waterfall – over 200m in a straight drop; the notorious Sani Pass has to be ridden; and much more. 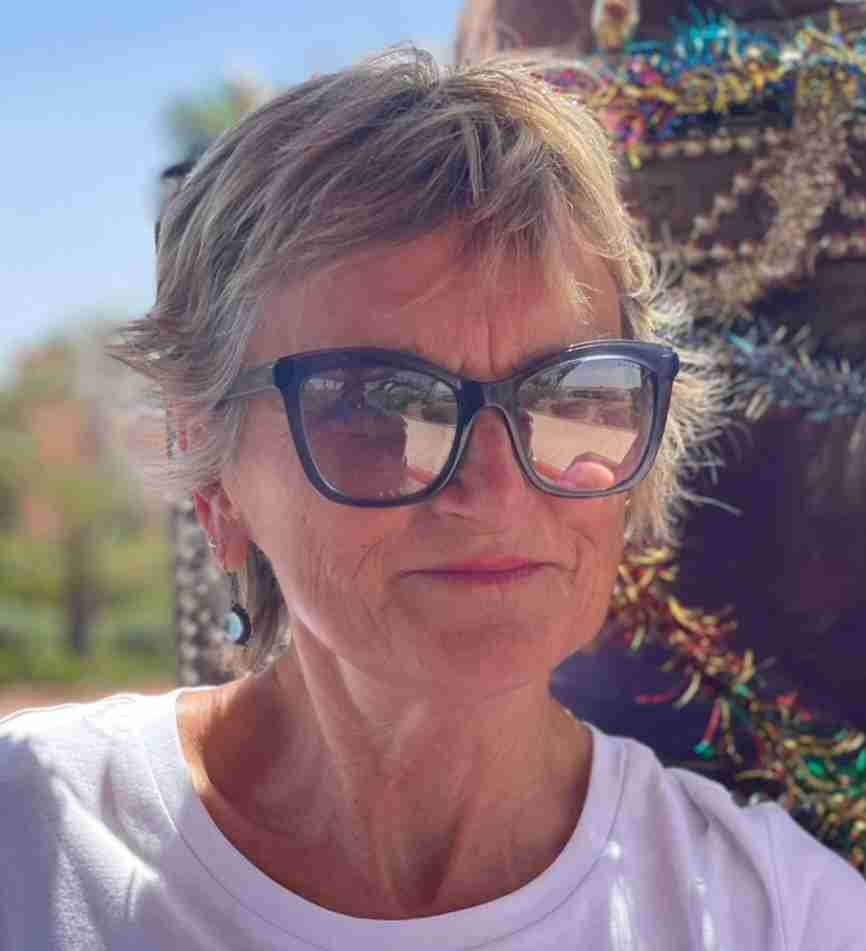