FLASHBACK 2005 to Johnnymaroc’s Dakar Johnny’s Dakar ended after 8 days, helping another biker. Lifting the bike the handlebars swung left & broke his left wrist. A privateer – he had no rally assistance other than accident & repatriation. The year when KTMs had battery problems & issues with swinging arms breaking, frequently no fuel was available at checkpoints. He’d spent a year building & getting his XR400 ready with rally parts & advice given by Cyril Despres, & he’d also followed a strict training regime with Cyril’s trainer. He was in top form. During the first days of the rally he was in his element. His Honda didn’t consume fuel like the competition bikes so he just kept going; there were sand storms which never fase him; his experience in sand & dunes meant he chose his own line whilst others felt safer following the leader’s tracks & got bogged down & tired. He’d arrive at the bivouac, get his Dakar box with tent etc, “service” his bike which needed very little attention, go to the dining tent, listen to briefings, get his departure time for the next morning & then go sleep. On the 8th morning he set off. KTMs roared past him & he just kept his own steady pace, until the fateful moment when he turned back to help someone waving on a dune thinking maybe they were hurt. After the incident, a further 10 kms & after crossing a dune, the front wheel sank into soft sand & he knew his Dakar was over as his wrist was done. Some French press were filming vehicles as they crested the dunes, nearly landing on fallen bikers on the other side. This report was filmed when Johnny decided to help fellow bikers while waiting for his pick up. The saga didn’t stop then. Helicoptered into the bivouac, the food tents were ablaze. He ended up in a medical tent at the bivouac airport. Next morning an Antonov plane started warming up its’ engines & the tent was in serious danger of being blown away. Chaos as injured patients fell off stretchers & drawer units toppled. Helping hold the tent down he received broken ribs as a wheeliebin blown across, hit the tent and him! Repatriated, his bike (never crashed) turned up 2 months later…destroyed after its time on the sweeper truck. An unfinished dream…

SHARE THIS ENTRY
PrevFLASHBACK to 2000 – OUR ISLAND IN THE SAHARA DESERT
FLASHBACK to August 2010. Our first Cape Town to Victoria Falls adventure in collaboration with Charley Boorman.Next 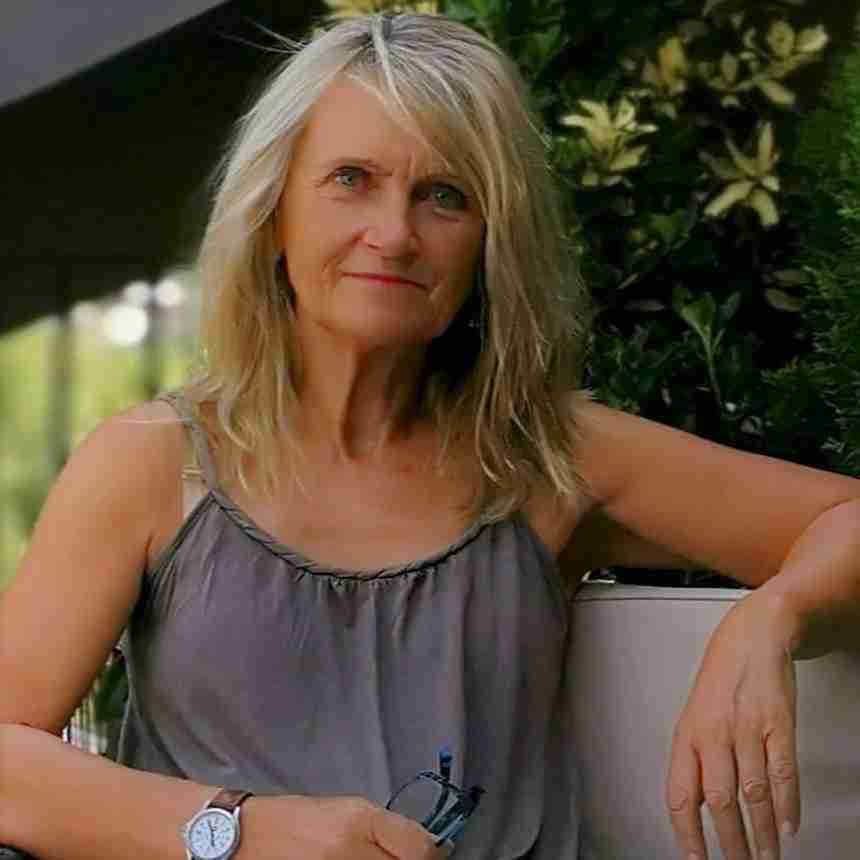